Written by Jane Lee
Updated over a week ago

Run Linux commands using Popfizz Sandbox Terminal feature. This is where the Sandbox is located: https://popfizz.io/sandbox?type=cybersecurity&project=Cybersecurity

Here are the features: 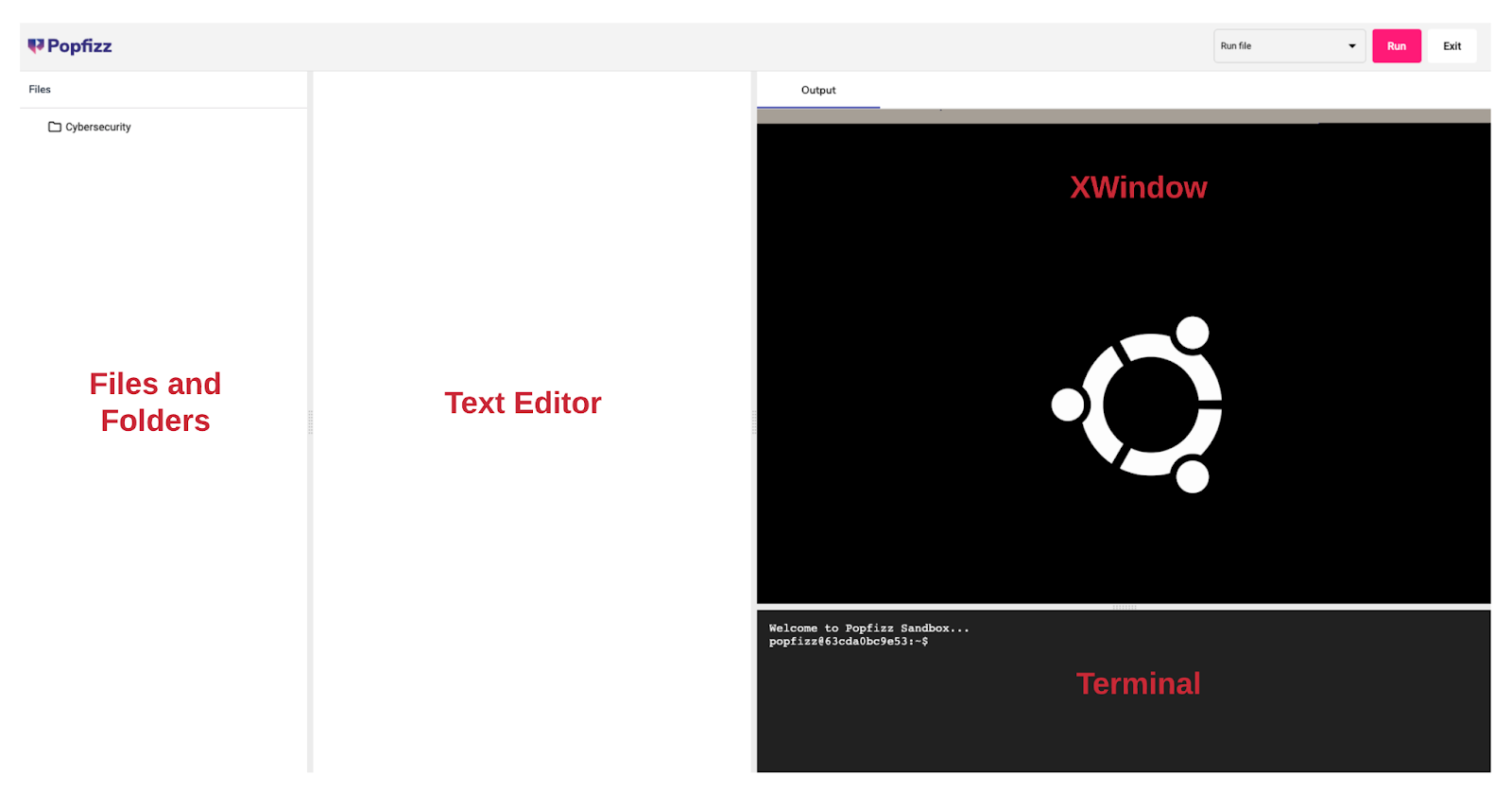 Use the Terminal to run your commands. The terminal runs a program called the bash shell which interprets commands and either executes them directly or passes them on to other programs. 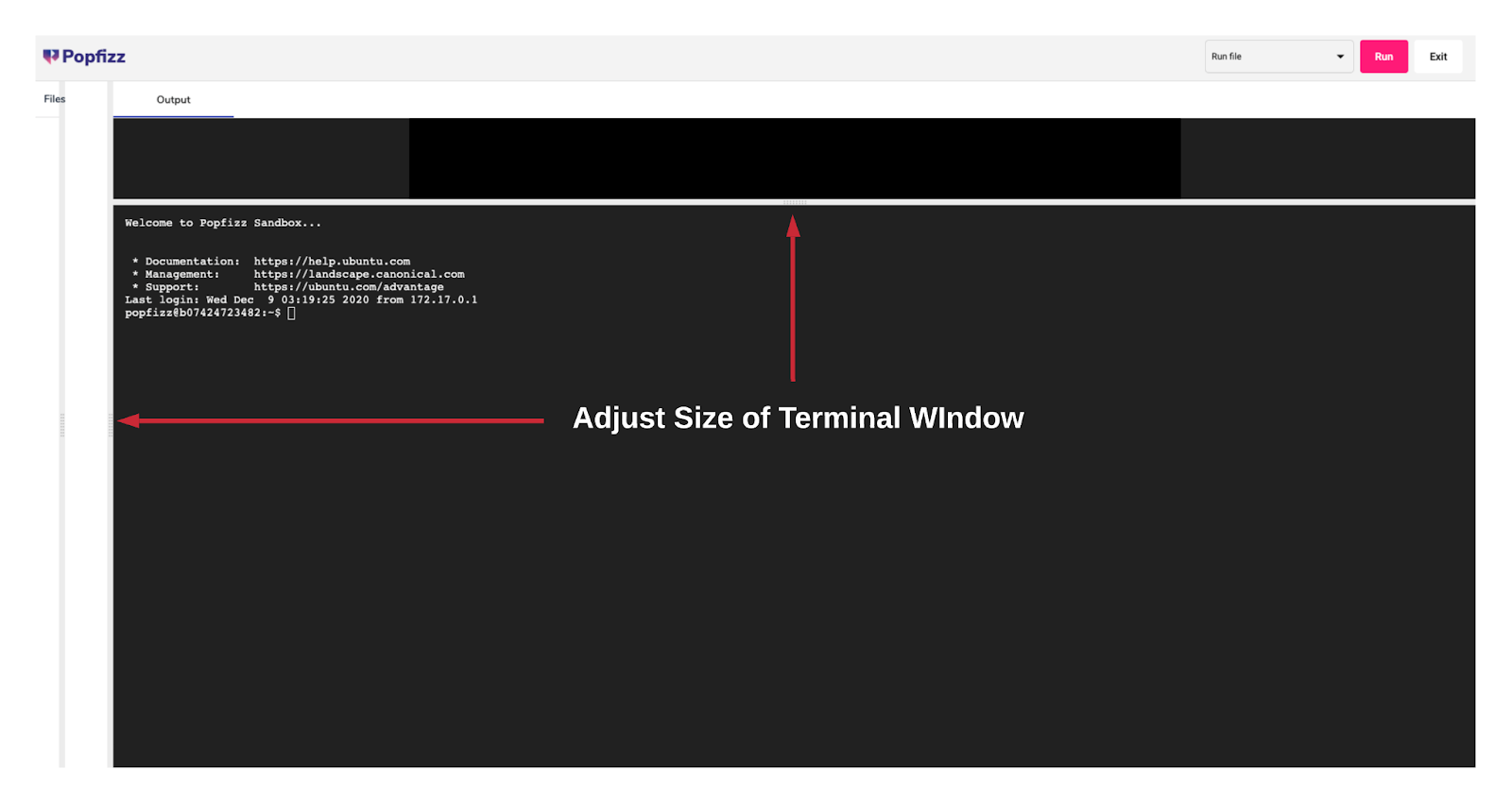 The bash shell prompt is the $. It is not part of the command.

Did this answer your question?